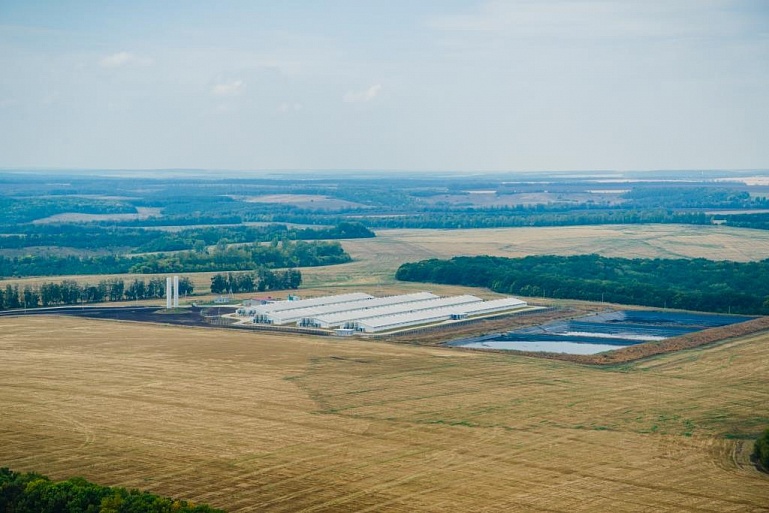 Miratorg, the largest pork producer in the region, strongly adheres to the principles of respect for natural resources and the environment. All the company’s pig breeding facilities are subject to both internal and government control regarding its bio-safety and human welfare. Certified laboratories on a regular basis examine soil, water and air near every farm to confirm all the key indicators are in line with standards for the permissible impact of production on the environment and human health.

«Ecopatrol» checked Miratorg pig production site located in Pristensky district of Kursk region. Inspectors had a closer look at the production and the environmental safety system, including the process of collecting, storing and processing of slurry, as well as biological wastes.

“The main areas that we were interested in were the environmental and biological safety of Miratorg pig facilities and its impact on the nearby communities. We were satisfied with the answers we received. We liked the fact that the company is introducing new technologies at its enterprises, including the covered lagoons,” Nikolai Badanyuk, a public inspector of Kursk Regional Public Organization “Society for Nature Conservation” says.