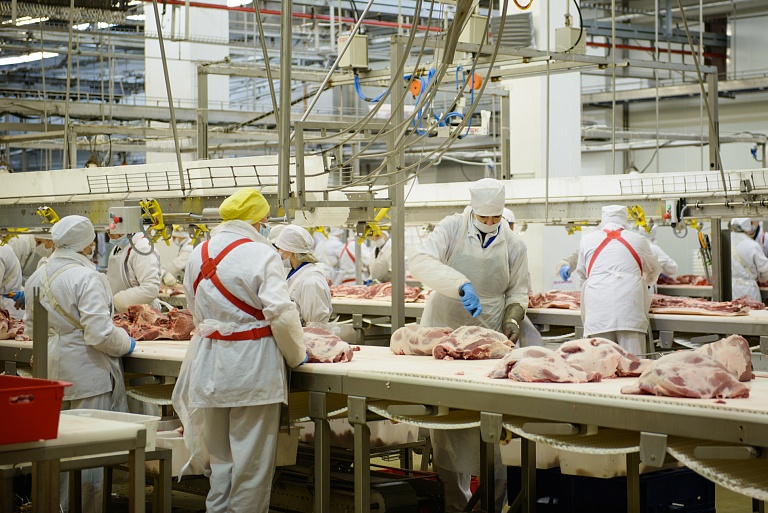 Miratorg, Russia's largest pork producer, reports an increase in pork production in 2017 by 1,5% year on year to produced 415 thousand tons in live weight.

The vertically integrated production operates at full capacity processing over 3.4 million head of pigs yearly.  The production in carcass weight increased up to 238 thousand tons as compared with 324 thousand tons in 2016.

The company’s pig production division includes 28 pig breeding complexes in Belgorod and Kursk regions.  At the end of 2017 the total population of pigs amounted to 2.14 million head.

The agribusiness holding is planning to significantly increase the production volumes by putting into operation new animal production facilities and  construction of a high-tech meat packing plant.

“Growth of the production is related to implementation of the strategic program for increasing the efficiency: due to the veterinary activities the key indicator, which is the number of the piglets obtained per 1 sow per year, increased on the farms last year, and at the same time we decreased the feed conversion ratio as compared with 2016”, - Miratorg's  spokesman said.